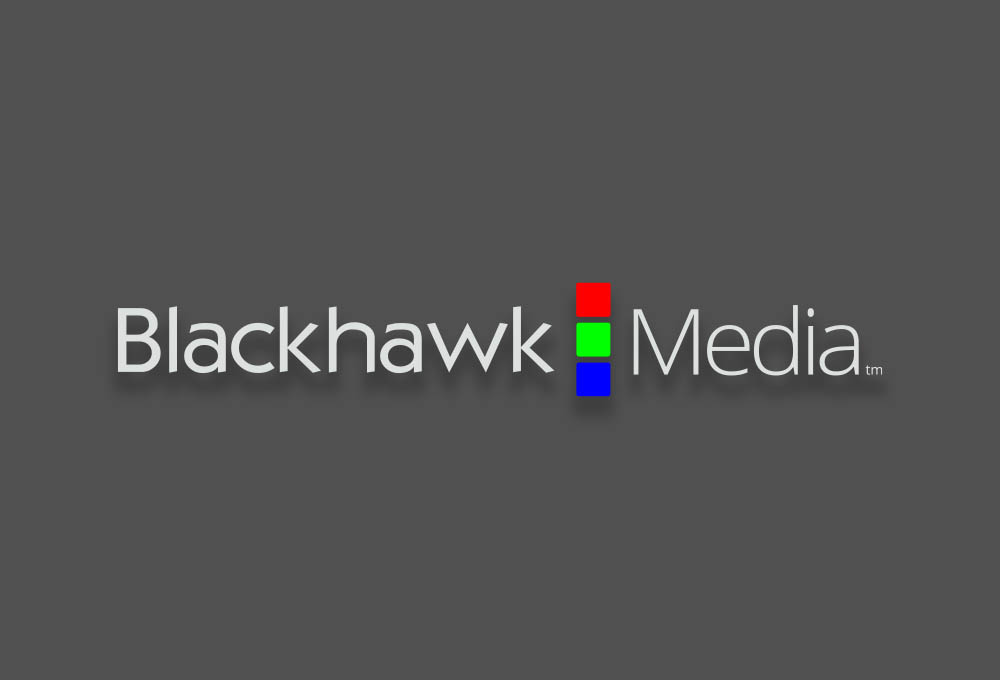 Home fitness leader OYO Gym, invented by CEO Paul Francis, has products all over the world - and beyond - in products including Bowflex and in locations including Earth orbit aboard the International Space Station. To make this technology available to everyone, he invented the OYO Nova Gym and took his product to Kickstarter for funding. Existing stock music fell short, so to boost impact and excite investors, Paul sought out the expertise of our composer, Pat Rickey, who quickly understood the need to create an emotional and inspirational score that would move people to "get up and order the product!"

At the start of the funding campaign, the OYO Nova team started with a goal of $30,000 - and it was quickly eclipsed, growing like wildfire past $1,000,000 and reaching an unprecedented $4,000,000 in 30-days making it the fastest-growing fitness product in the history of Kickstarter.

Music is the Key to Building Urgency and Excitement to Act

From the perspective of our Composer Pat Rickey, the power of the proper music was developed with three key principles:

“Your music composition for our videos nailed it Pat! $4,000,000 in 30-days making it the fastest-growing fitness product in the history of Kickstarter.” - Paul Francis, Founder/CEO

Over the last three decades, Pat's music has contributed to an astonishing 300+ campaigns, supporting more than 3 billion dollars in revenue for some of the biggest brands in the world.