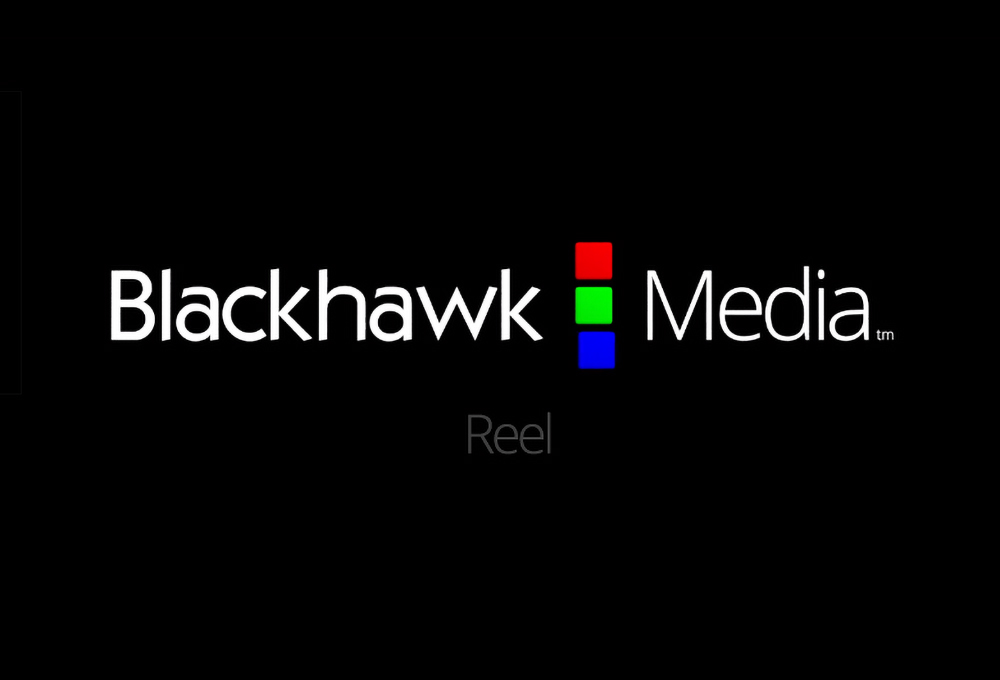 Bay Area School is On The Rise

The Art of High-Concept Branding

Most people think of advertising as content that explicitly sells something, whether it is to attract more customers, sign-ups, visits, or revenue. But that is not the only reason to produce marketing content. In fact, there are many cases where you simply need to express your brand as a feeling, a story, or a lifestyle.

Enter the high-concept commercial. A high concept spot does not contain any sales pitch, product info, phone number to call, or explanation of your company, institution, or organization. High-concept ads seek to evoke a sense of your brand, expressed through images, music, story, and feeling. Some high-concept works feature a call to action at the end, but most do not - They simply drop the logo at the end to leave your feelings with an identity or affinity to the brand. Rather than ask you to participate, high-concept pieces invite you to participate in the expression of your brand or brand story.

This is what makes high-concept work so powerful. It gives the viewer time to identify and connect to your brand. A well crafted high-concept ad strikes and emotional chord and leaves a much longer lasting impression on the viewer. Think Superbowl Ad - The most memorable are almost always high-concept in design and delivery.

Moreau Catholic High School was invited to participate in a regional placement of cable TV advertising being done by Comcast Xfinity in support of educational institutions in the Bay Area. The marketing team at Moreau had three main goals they wanted to achieve by using a video depicting their school and student life:

“A high-concept spot does not contain any sales pitch, product info, phone number to call, or explanation of your company...This is what makes high-concept work so powerful.”

The Prescription for Success

The Blackhawk Media team brought a powerful combination of skillsets together and recommended a 3-part strategy. Rather than rely on a single :30 spot to address their marketing goals, a series of three separate spots, each with their own message and expression of the school and student life, would be "drip fed" into a rotation. This would allow time for each mini story to be digested in standalone bites. Later, all three would run in rotation, to give Moreau Catholic a triad of messaging to drive the conversions they wanted.

Starting in the Summer, the first high-concept story (called "Compassion"), ran for 1 week across daytime and weekend prime time cable channels in the SFO Bay Area.

After the first week, Compassion was removed and the next story, "Innovation", was placed in the same time slots for 7 days. The third week removed Innovation and dropped the third video, "The Spark", into the mix. After that had run for a week, all three videos were randomly run into the same media buy, and ran for a period of 2 months.

The results were impressive, and yet surprising. After the first 2 weeks, the school was receiving email about the ads. As the weeks went by, the school noticed that they had a significant increase visits from parents that were considering their nearby competing school. These parents stated that they normally would not have considered Moreau because of the location, but after seeing the ads were convinced to take a look. Most surprising was the increase in visits from families from nearby suburbs that happened to be less diverse in ethnicity. Overall, the brand and word of mouth increased and enrollment was up 15% from the previous year.